What is CBG? The Mother of Cannabinoids 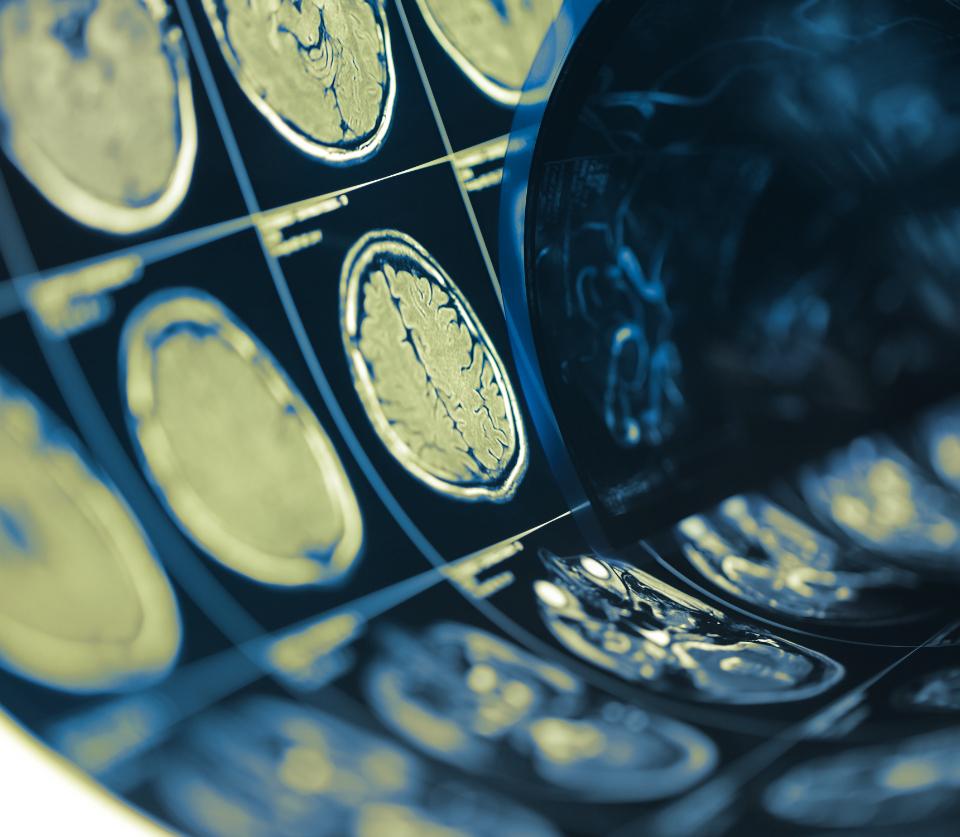 Cannabigerol or CBG has been called the mother of all cannabinoids, the cannabinoid stem cell, and the building block of cannabinoids. Most of us have heard of the cannabinoids THC and CBD, but CBG has some superior characteristics that have researchers and drug developers excited about the possibilities. Most of us now know that THC is associated with psychoactive properties and CBD is most associated with its mental support, but most of us don’t know that CBG has the strongest antibiotic and antimicrobial properties! CBG is also non-intoxicating just like CBD.

As hemp and cannabis products become more available it’s important that consumers understand how cannabinoids work on the biochemical level. Cannabinoids all share similar molecular shapes, but the slight changes in each cannabinoid mean they all interact with our bodies in a unique way. Small changes in the molecular structure of cannabinoids allow the compounds to bind with different receptors, but all cannabinoids originate from CBG.

CBG is found in much lower concentrations than CBD or THC, but CBG may turn out to be the most important. Over the last few years, scientific enthusiasm has shifted from THC to CBD to now CBG. CBG may not have the high concentration that CBD and THC do, but the acidic precursor CBG is the first cannabinoid that is synthesized in cannabis or hemp flowers. CBG’s main role in cannabis and hemp flowers is to synthesize or provide the base cannabinoid that all the other cannabinoids are produced from. When the flower is fully matured most cultivars contain less than 1% of CBG when compared to all other cannabinoids and bioactive compounds. Certain environmental conditions and genetics are believed to be the main players when it comes to how all downstream cannabinoids are created. There have been 113 cannabinoids that have been isolated and researchers have categorized cannabinoids in 8 subgroups:

It is important to highlight the importance of CBG’s acidic precursor, CBGa. All cannabinoids are first converted into raw or acidic cannabinoids before they are converted into their neutral counterparts. An example would be THCa, CBDa, and CBCa all come before THC, CBD, and CBC. The three most popular cannabinoid acidic groups are, tetrahydrocannabinolic acid (THCA), cannabidiolic acid (CBDA), or cannabichromenic acid (CBCA).

CBG was first identified in 1964 by Israeli researchers Raphael Mechoulam and Yehiel Gaoni. This is the same team of researchers who isolated THC and CBD and at the time they had very little knowledge that such a minor cannabinoid could have such a major impact on the efficacy of cannabinoid based products. By 1975 researchers had isolated the acidic precursor to CBG, CBGa, and had identified that enzymes converted CBGa into other cannabinoids.

CBG may be found in small concentration, but it is now gaining a tremendous amount of interest in the scientific community due to its therapeutic properties. CBG doesn’t get you high and we are still just scratching the surface of our therapeutic understanding of CBG. It is quite possible that the future of cannabinoid medications will focus on the anti-inflammatory and antibiotic properties of CBG.

How Does CBG Work?

Understanding how your endocannabinoid system works and acting on this information is the ultimate body hack. Our body naturally produces anti-inflammatory endocannabinoids and plant-derived cannabinoids mimic these chemicals by binding to CB1 and CB2 g-protein receptors. CB1 receptors are found mostly in the nervous system or brain while CB2 receptors are mostly associated with the lower brain by the spine and our immune system. There are multiple endocannabinoids that are produced and interact with our endocannabinoid system, but the most prominent are anandamide (AEA) and arachidonoylglycerol (2-AG). CBG binds to both our CB1 and CB2 receptors, but it also has the ability to increase the production of AEA.

AEA binds mostly with our CB1 receptor and works similar to neurotransmitters that protect our brain cells, boost mood, manage hormones, and enhance brain activity. Increasing AEA has also been found to increase dopamine levels that may boost mental health and improve depression-like symptoms. Besides CBG, raw cacao is also believed to stimulate AEA and is one of the reasons cannabinoids and dark chocolate go so well together.

The cannabinoids that are found in cannabis and hemp have similar shapes and can bind to the endocannabinoid receptors in a similar lock and key function. CBG’s main therapeutic benefits come from its ability to naturally increase anandamide levels in the human body and its ability to bind with both our CB1 and CB2 receptors in a non-psychoactive way. CB1 activation is often associated with the high effects that are created from THC, but studies suggest CBG works to lessen the psychoactive properties of THC by blocking CB1 receptors from bind to the psychoactive molecule.

Cannabinoids have been used for healing and wound care for thousands of years, but over the last decades, we have begun to understand how CBG plays a role in this healing process. CBG is antimicrobial, antibiotic, anti-inflammatory, antioxidant, and neuroprotective. Studies have found that CBG is beneficial for both oral and topical formulations and CBG has been found to exhibit stronger antimicrobial properties when compared to all other cannabinoids!

Many people overlook the healing and antimicrobial properties of cannabinoids due to the association with THC and the plethora of other medical properties, but many believe that CBG and cannabinoids’ biggest opportunity in the healthcare community is to enhance and speed up the healing and recovery process. Humans have used cannabinoids for healing for thousands of years and over the last two decades, scientists have just begun to discover cannabinoids’ true antimicrobial properties. Essential elements of the human healing process come down to inflammation and the human microbiome and CBG works on both elements.

CBG research is still in its infancy, but a 2020 study has already discovered that CBG has more antimicrobial activity than any other cannabinoid and arguably its biggest potential is its antimicrobial and antibiotic applications. More specifically, CBG and other cannabinoids were shown to be able to destroy dangerous biofilms inside and on the surface of our bodies. Biofilms are one of the biggest problems with antibiotic-resistant microbes and destroying biofilms is the first step to fighting this resistance. Biofilms are extremely hard to stop once they get inside the body and there are very few compounds or cocktails that can destroy the biofilm while not causing friendly fire to your healthy cells. CBG’s ability to destroy biofilms while doing no harm is one of the top reasons why the health and wellness industry needs to adopt legal cannabinoids like CBG. Biofilms are known as slimy killers, are the #1 reason for hospital infections, and costs the healthcare industry billions of dollars every.

To add to the antimicrobial properties of cannabinoids, the endocannabinoid AEA also plays a key role in our body’s ability to fight microbes and pathogens. A 2018 and 2020 study found endocannabinoids act as the body’s first line of defense against biofilms and antibiotic-resistant microbes. CBG’s ability to stimulate AEA production thus allows CBG to, directly and indirectly, battle biofilms. Seniors are more at risk of catching biofilm infections due to our body’s natural decline in AEA production as we age and this is one of the main reasons seniors should be consuming cannabinoids. In 2019 the CDC data reported that 35,000 people died directly because of biofilm resistance.

CBG and cannabinoids are going to have a diverse impact on the healthcare system and we need all stakeholders and policymakers aligned to optimize innovation and research. It is exciting learning about all the specific details of each cannabinoid, but it is important to remember that these compounds work best when they are paired together and work synergistically. Terpenes, the secondary aromatic compounds that are found in hemp flowers can also aid in the therapeutic properties and efficacy of the final product. The early research on CBG, cannabinoids, and terpenes is extremely promising, but more research is still needed. At Cleentech we are committed to educating our community about the full potential of endocannabinoid system therapeutics.